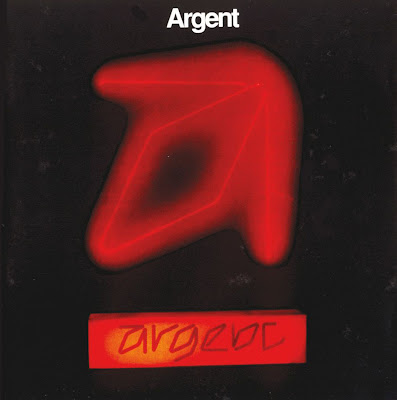 ''Argent'' is the first album by British rock band Argent. Released in 1970, the album did not chart in either the U.S. or the U.K. and did not produce any hit singles, although the song "Liar" would become a top-10 Billboard hit the following year through a cover version by Three Dog Night.
Tracklist:
1. Like Honey
2. Liar
3. Be Free
4. Schoolgirl
5. Dance In The Smoke
6. Lonely Hard Road
7. The Feeling Inside
8. Freefall
9. Stepping Stone
10. Bring You Joy
Band:
Rod Argent - organ, piano, vocals
Russ Ballard - guitar, piano, vocals
Jim Rodford - bass, vocals
Robert Henrit - drums, percussion
ARGENT - Dance In The Smoke
Read more
Posted by hanalex на 6:28 PM

Awesome! thanks dude! can you put the other albums ?

thanks for sharing all these Argent albums.I'm not a big fan of theirs,but they have their moments.Also,thanks for all your hard work.

Please re-up when you have time. Thank you.