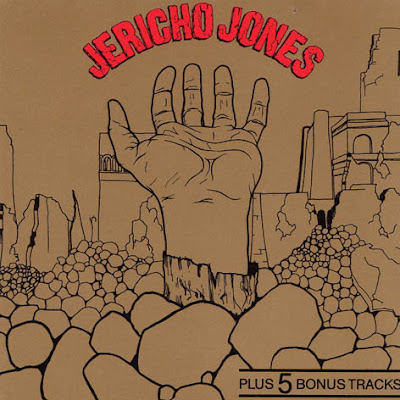 The Churchills (or The Churchills Band) is an Israeli band founded in 1965, and was active until the mid 1970s. It was a part of the rhythm bands scene that were active in Israel in the 1970s, especially in Ramla. The band played rock music in English, from psychedelic rock to hard rock. It was also active in other countries, under the name of Jericho Jones, then simply Jericho...

Hi hanalex, can you repost this? thanks in advance...