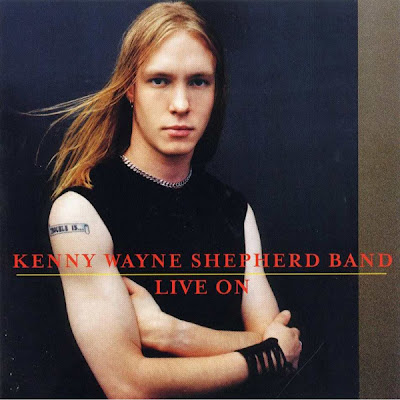 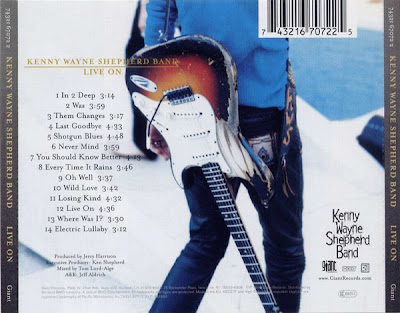 Amazing album which I found. Thanks buddy.