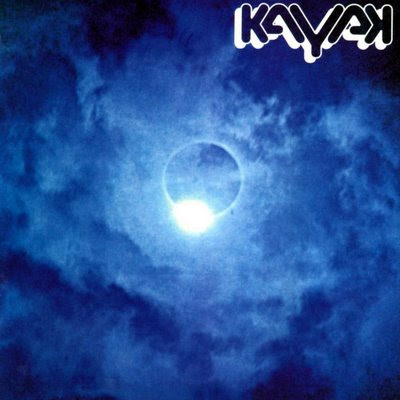 Kayak are a Dutch progressive rock band founded in 1972 by Ton Scherpenzeel and Pim Koopman. In 1973, their debut album "See See The Sun" was released, including 3 hit singles. Their main popularity was in the Netherlands, with their top hit (Ruthless Queen) reaching #6 on the Dutch charts in March 1979. They disbanded in 1982 after releasing nine albums...
Read more 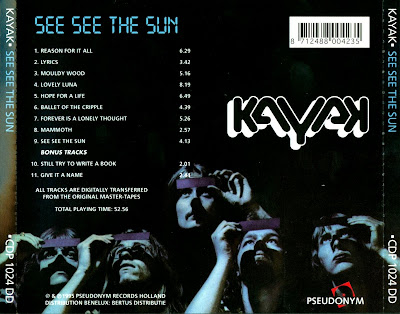