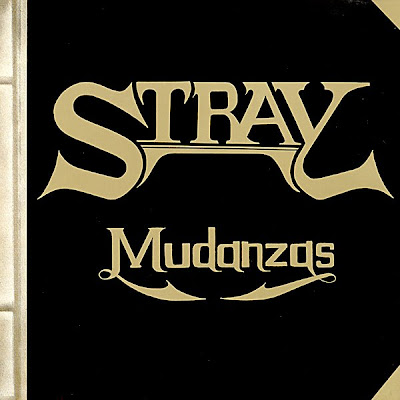 Stray trod a fine line between hard rock, underground prog, and harmony-driven boogie. Mudanzas was their fourth album, released in May 1973. It's ambitious string & bass arrangements gave it a more commercial edge than their earlier releases, and it duly became their biggest selling album.

Great stuff, between you and putaveia I've been on a vey enjoyable Stray kick as of late. Thank hanalex for all your high quality posts.