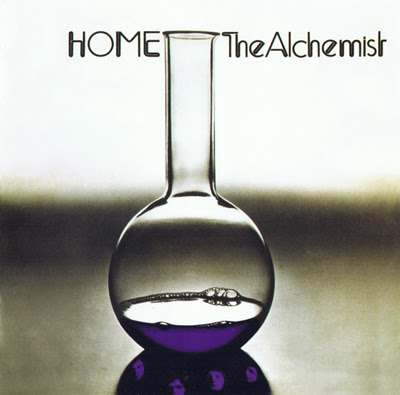 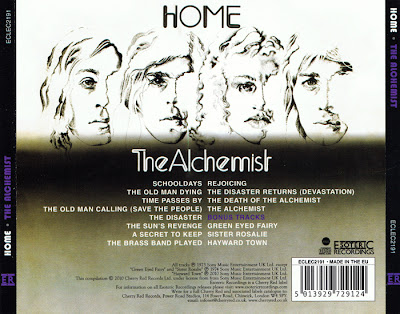 that's great my friend , has grab it in the past on G.L (hotfiles) but never fil the end of the Download!!! So this time , good time.. thank you!!!

I browsed some pages from your site. Only one word I have to say. Congratulations.
pat-rocker