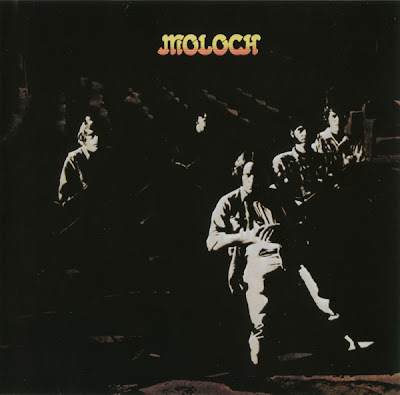 Formed in Memphis in 1968 by Baker, who'd fronted local faves The Blazers, the initial line-up evolved to include drummer Durham, who'd been with The Group and The Rapscallions. Produced, written and arranged by Don Nix (ex-Mar-Keys and Paris Pilot) in Memphis, Moloch is an excellent blues rock album with some sound effects, noises and superb acid guitar solos by Lee Baker. Their single was recorded after the album with a later line-up and is extremely rare. 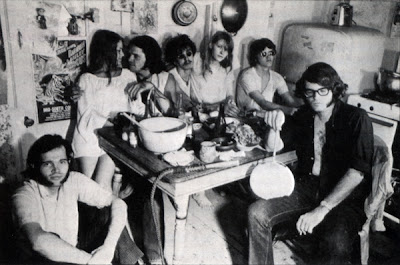 This looks good - thanks!

An excellent live band too.I had the luck to see them before this lp was released.