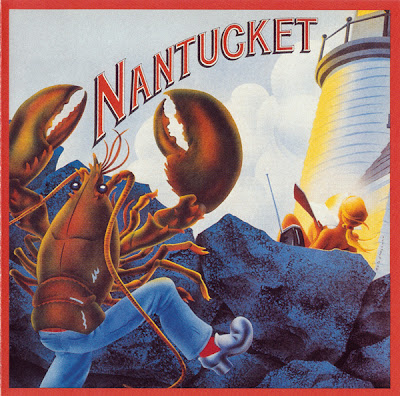 Wow, such an excellent band & album. The CD reissues are already out-of-print. I'd be eternally grateful if you could upload the 2nd & 3rd albums here too. "Your Face Or Mine" & "Long Way To The Top". Thanks!!!!! :)

Great album,I've heard it for the first time.Many thanks!!!