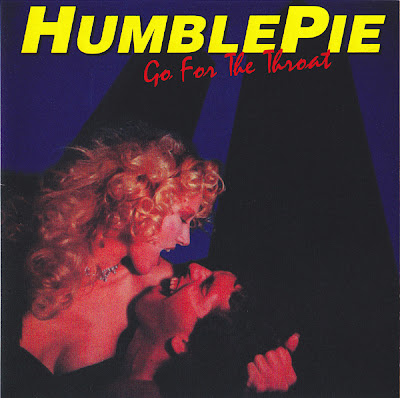 Review by Stephen Thomas Erlewine (allmusic.com):
Peaking at number 60, the resurrected Humble Pie's first album On to Victory was surprisingly successful, allowing the group to have another chance to record an album. The ensuing record, Go for the Throat was nearly identical to On to Victory, as the band ran through a set of bland, arena-ready blues-rock. The only difference was that the songs weren't as good as the last album, and those weren't very good to begin with. 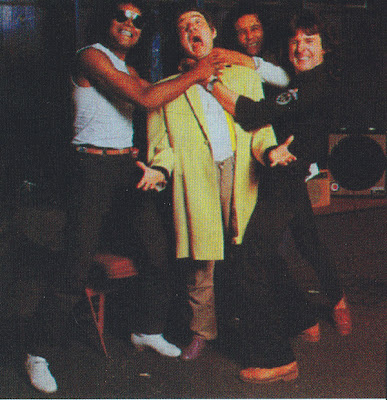 I have both 80's era albums by this lineup already. But those who never checked out will find two solid often over looked records.
Good stuff!