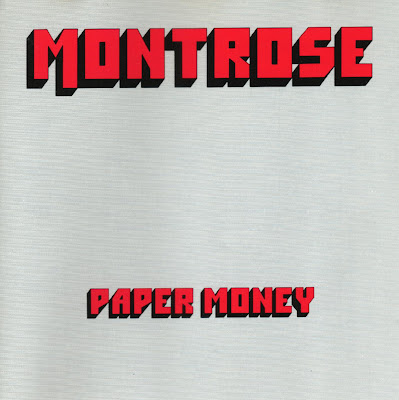 Grateful to you mate, thanks.

The worst use of Sammy Hagar,Its unbelievable, the Montrose album follow up was this?!? It no wonder Sammy quit or was fired or died of boredom.
What was RM thinking.
Gamma was far better than this. OK sorry for the rant but I just listened to this again and was horribly reminded of how awful this was.
Paper Money UGH....