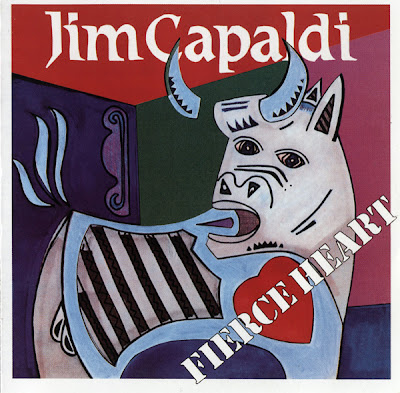 Link under the notes :-)