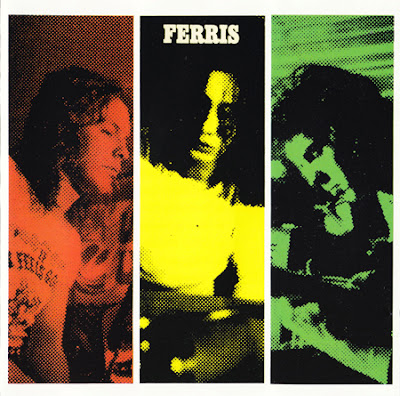 I have this album, from a longer time..
Very cool album hard-progressive group from Finland, they recorded a demo, which they sent to Love Records.
that recorded once for the same record label (Love Records) what Wigwam and Tasavallan Presidentti.
The album is one blend of progressive rock and hard rock blues with an excellent organ Hammond and guitar player.
Btw:I wonder just why in the description is given that this is a trio ...from what I know it is a quartet
Yours,
Adam.

Very good album. The Hammond it's great!
Thanks!
MrRockeveryday

I love this album but Vagabon is my favourite song...