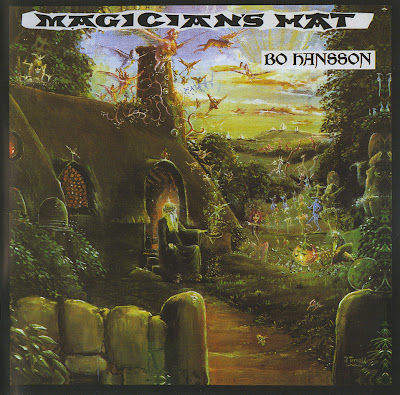 Bo Hansson biography: Bo HANSSON (born 10 April 1943 in Gothenburg, Sweden, died 24 April 2010) is famous for his 1972 concept album "Lord of the Rings" which came out decades before Hollywood ever made any noise about Tolkien's trilogy. The music was taped on a remote island off Stockholm, on an 8-track recorder, in a summer house studio with the help of a few friends and musicians. It received Gold Record awards in England and Australia. Licenced by Tony Stratton-Smith's Charisma label in England and America, it was also the subject of an extensive TV ad campaign that turned it into a hit in progressive rock circles at the time. Read more 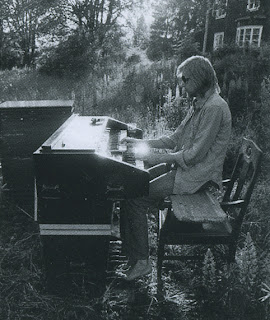 Thank you so much for this up, you're keeping great music alive.

These records didnt come out of nowhere.Prior to them he played in a "jazzduo" called Hansson och Karlsson that where hughe on the Swedish psycedelic sceen.They jammed with Jimi Hendrix who recorded one of their songs.

Download both parts and use the password ONLY when unpacking the first part. You will receive a folder containing the entire album. Verified.

Thank you hanalex, for this psychedelic gem !I was thirteen, when this beautiful piece of music saw the light of day.
My vinyl record of it got lost over the years, so i am happy to get it now on my harddrive !!!I would like to kiss your feet !
Thank you, Thank you, Thank you .............