Wikipedia:
Bloodrock Live is a live double album by Bloodrock released under Capitol Records in 1972. The album is mainly considered a last-ditch effort by Capitol to save Bloodrock's popularity once it began to considerably decline after the band's previous release, Bloodrock U.S.A.. 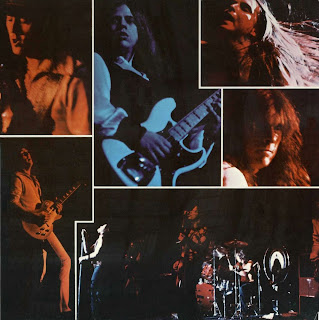