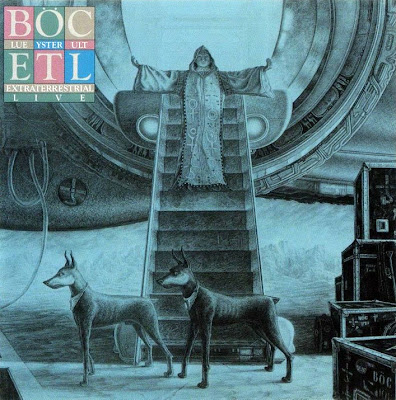 Extraterrestrial Live is the American hard rock band Blue Öyster Cult third live album, released in 1982. It documents their 1981 tour in support of Fire of Unknown Origin, but includes two tracks recorded in 1980, during the Black and Blue tour with Black Sabbath. Midway through the tour of 1981, the band fired drummer and founding member Albert Bouchard, replacing him with roadie Rick Downey. This was the band's third live album in less than a decade. 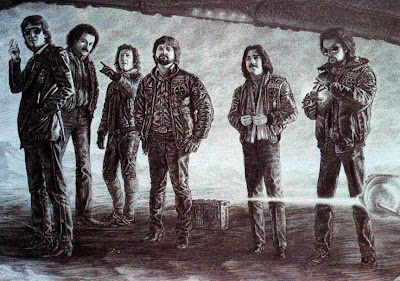 Many thanks for this posting - have been looking for their rendition of Roadhouse Blues (with Robbie Krieger) in FLAC format for some time now.
Nice blog by the way
cheers from DownUnder