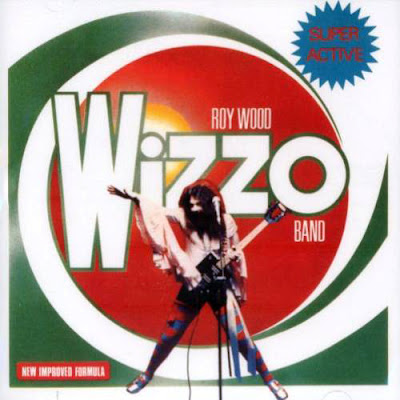 Super Active Wizzo is the only album by the short-lived Roy Wood Wizzo Band, formed by Roy Wood in 1977 to fulfill his more jazz-oriented ambitions. The band also released the two singles "The Stroll", preceding the album, and "Dancin’ At The Rainbow’s End". Neither singles nor album charted and the band split up in 1978.

Many thanks for posting this long lost treasure. But what's the password to unpack it?