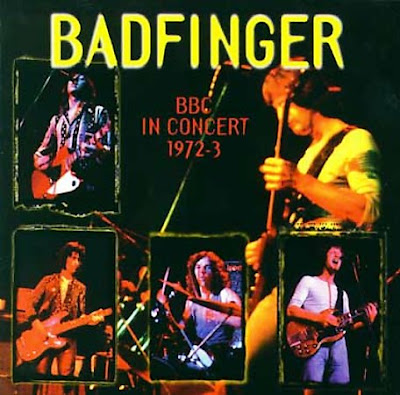 BBC IN CONCERT 1972-1973 captures Badfinger at the height of its boogie phase, performing 15 songs live for BBC radio. BBC In Concert 1972-73 CD music In the studio, it was leader Pete Ham who created the band's signature hits; however, on stage guitarist Joey Molland was in charge. BBC In Concert 1972-73 music CDs With the exception of a 1970 BBC version of "Come and Get It," no other hits are performed. BBC In Concert 1972-73 songs Instead, Badfinger jams on extended versions of Joey Molland songs such as "Better Days" and "Suitcase." Presumably to show off the band's instrumental prowess, Badfinger even performs versions of Dave Mason's "Only You Know and I Know" and "Feelin' Alright." While the album features several acoustic interludes, it's basically a hard rock collection that stands as a testament to Badfinger's versatility and timeless appeal.