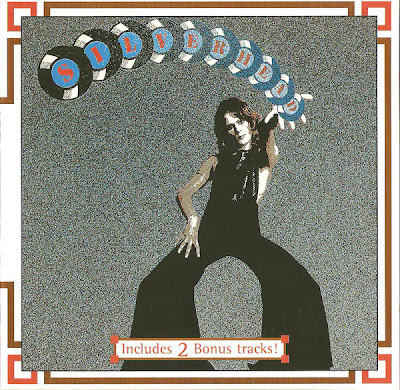 awesome post - thanks for the first album... any chance you would re-post 16 and savaged again?