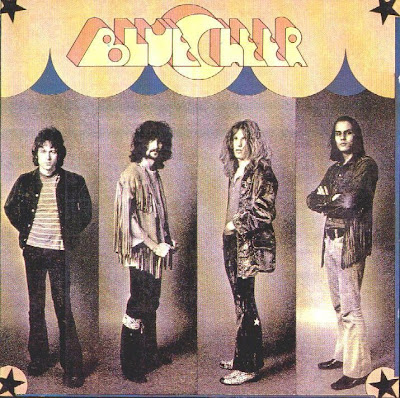 Blue Cheer is the fourth album by Blue Cheer, released in 1969 on Philips Records. Gary Lee Yoder contributed songwriting for the opening and closing tracks and would later join the group as guitarist on their next album The Original Human Being (1970).
The album is the first Blue Cheer release as a four piece band, as they had always been a power trio prior.
(From Wikipedia)

Thanks so much for posting this, few drinks on saturday night while listening to this classic. Thanks hanalex been looking for this album in lossless for years.

File deleted on netkups. Thanks for re-up.