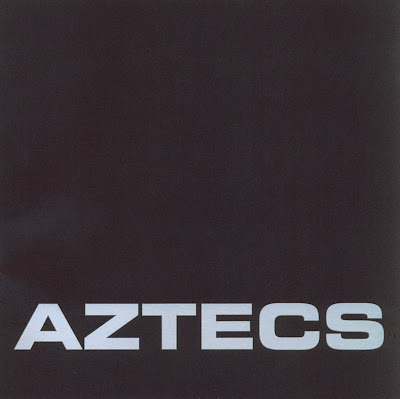 Billy Thorpe - one of the most powerful voices in Australian rock history.The Aztecs were a musical force to be reckoned with. Few Australian bands since have matched the fury or volume of Billy and his Aztecs during the 1970’s.
One of the most favoured studio album by all band members, and also provides a slice of Australian musical history being the last album recorded with the Sunbury Aztecs alongside Billy Thorpe.
Released in June 1974 and featured an inner-gate fold sleeve photograph of the band members' bare backsides. Filled with blues boogie rock tunes, More Arse Than Class reached #12 on the national charts and stayed in the Top 20 for three months.

Please could upload Billy Thorpe & The Aztecs: Live At Sunbury 1972.Thanks.