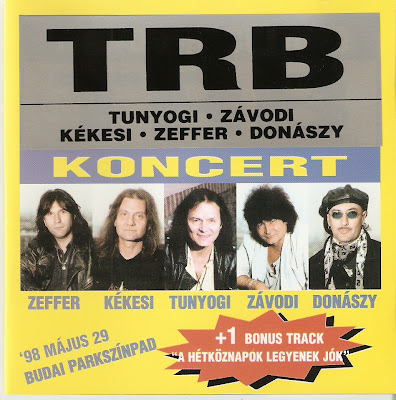 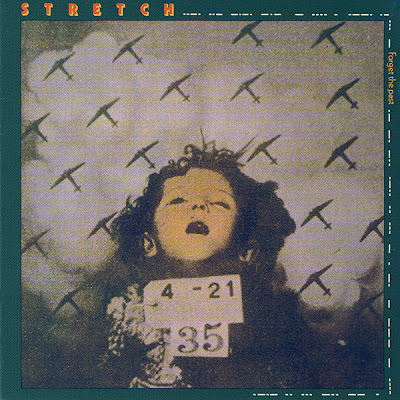 Email ThisBlogThis!Share to TwitterShare to FacebookShare to Pinterest
Tags: Forget The Past, Hard rock, Stretch, wav 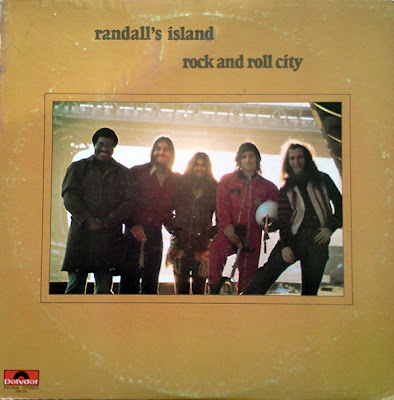 Elliott Randall (born 1947) is an American guitarist, best known for being a session musician with popular artists. Randall played the well-known guitar solos from Steely Dan's song "Reelin' in the Years" and Fame. It was reported that Led Zeppelin guitarist Jimmy Page said Randall's solo on "Reelin' in the Years" is his favorite guitar solo of all-time. The solo was ranked as the 40th best guitar solo of all-time by the readers of Guitar World magazine and the 8th best guitar solo by Q4 Music  Read more

Tracklist:
1. End Up Crying
2. Knives In Their Backs
3. Rock 'n' Roll Hoochie-Coo
4. Right Or Wrong
5. Show Biz Blues
6. You Can't Beat Your Brain For Entertainment
7. Jonah And The Whale
8. Living On The Highway
9. Take You Down
10. Let's Spend The Night Toghether

Stretch - You Can't Beat Your Brain For Entertainment (1976) 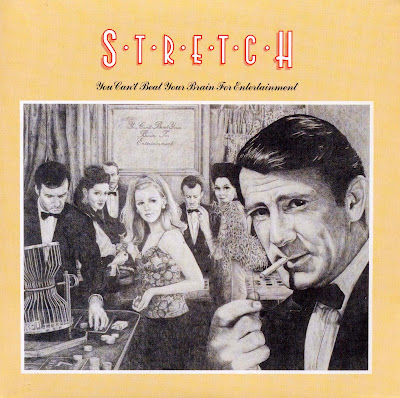 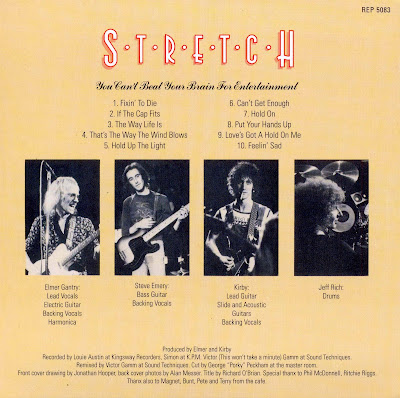 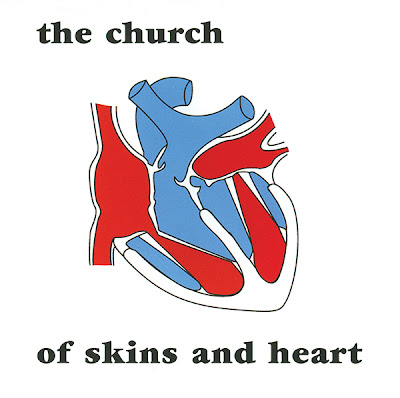 Тracklist:
1. For A Moment We're Strangers
2. Chrome Injury
3. The Unguarded Moment
4. Memories In Future Tense
5. Bel-Air
6. Is This Where You Live?
7. She Never Said
8. Fighter Pilot ... Korean War
9. Don't Open The Door To Strangers
Bonus tracks:
10. In A Heartbeat
11. Busdriver

Email ThisBlogThis!Share to TwitterShare to FacebookShare to Pinterest
Tags: Alternative rock, flac, Of Skins And Heart, The Church 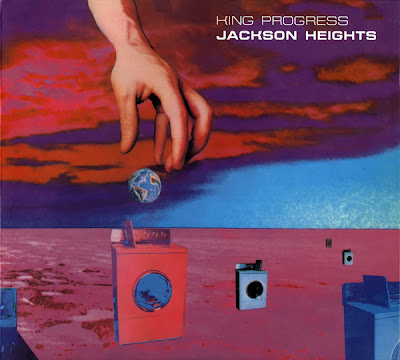 When Keith Emerson disbanded The Nice, Lee Jackson decided to hang up his bass guitar and go back to 'simpler' music. With this in mind he gathered together some musicians he had known for a number of years: Charlie Harcourt, Tommy Sloane and Mario Tapia. The result being the first Jackson Heights album King Progress, on which Jackson sang and played acoustic guitar. The standout tracks are 'Mr Screw' and a reworking of the old Nice song 'The Cry of Eugene'. It did not sell in any great numbers. The band started to drift apart and Jackson's next recruitment began... Read more 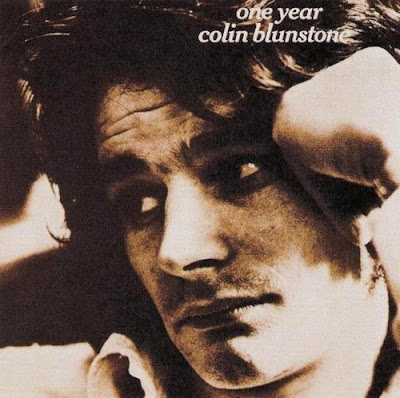 Review by Robin Platts:
After the Zombies split in 1968, Colin Blunstone opted for the security of a 9-to-5 job and took a position with a London insurance company. However, the posthumous success of the Zombies' "Time of the Season" made a return to the music business almost inevitable. Blunstone accepted an offer from producer Mike Hurst to cut a remake of the group's first hit, "She's Not There" for Deram Records. Released under the pseudonym "Neil MacArthur," the record was a hit and two further MacArthur singles followed in 1969. Neither charted, and Blunstone soon decided to start recording under his own name. He ran into ex-Zombies Rod Argent and Chris White, who had just signed a production deal with Epic Records. The duo were eager to produce their former bandmate, and soon Blunstone was preparing his first album for Epic. Recorded between June 1970 and June 1971, the album was titled One Year (for the length of time spent making it). The initial sessions found Blunstone backed by Argent's new group, Argent, but later sessions saw the singer backed by Chris Gunning's lovely string arrangements. The first singles, "Mary Won't You Warm My Bed" and "Caroline Goodbye," flopped, but the third -- a cover of Denny Laine's "Say You Don't Mind" -- was a hit in Britain. Widely considered to be Blunstone's best solo album, One Year is the perfect showcase for his distinctive, breathy voice. He also came into his own as a songwriter on this record. Although he had penned only two songs during the Zombies' career, he was responsible for most of the songwriting on One Year, including such classics as "Caroline Goodbye" and "Let Me Come Closer to You." 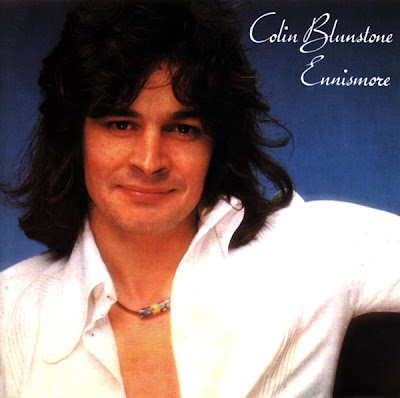 If anyone has a distinctive voice, it certainly would be Colin Blunstone. His wispy-breathy vocals are instantly recognizable. It presided over the Zombies and some of the best singles of the 60’s British Invasion: ‘Time of the Season’, ‘She’s Not There’ and ‘Tell Her No’. His voice can be heard in guest appearances on other artist’s recordings: Alan Parson’s “Old and Wise” and Mike Batt’s “Losing Your Way in the Rain”, for example. While not a singles artist, Blunstone has had multiple hits abroad, while hardly garnering any airplay in the U.S. “Ennismore” is Colin’s second LP. Here, as on his debut, he is produced by his former bandmates, Rod Argent and Chris White. and backed by the members of Argent. Blunstone’s second solo effort serves as a near perfect showcase for his voice. Considerably more commercial than his solo debut, in some aspects, this album almost qualifies as a “lost” Argent LP. While Colin writes several songs for this effort, it is stocked with Argent/White tunes. Anyone familiar with the Zombies will feel comfortable with this shimmering produced mix of pop and rock. While the entire set is worth hearing, for me, the best tracks on “Ennismore” are those that feature Blunstone’s trademark lyrical themes of hopeless Romantic angst over unrequited love, delivered in his trademark confidential half-whispered style, set off nicely by baroque chamber-music arrangements that are employed to such great effect. Personal highlights include the Russ Ballard-composed ballad ‘I Don’t Believe in Miracles’, ‘How Could We Dare to Be Wrong’ (both hits in the U.K. and abroad) and the rockers ‘I Want Some More’ and ‘Andorra’. ‘Andorra’ is particularly interesting as it is a near rewrite of ‘Time of the Season’, with the same echoed vocal gasps and off-time hand-claps, while incorporating flamenco guitar, giving it a distinctive Iberian feel. While one may sense that Colin is a little fey at times, this is one LP that is perfect for quiet introspection or, perhaps, as a backdrop to an intimate evening. In any case, ‘Ennismore’ is the highlight of Colin Blunstone’s solo discography and near perfect example of baroque rock. 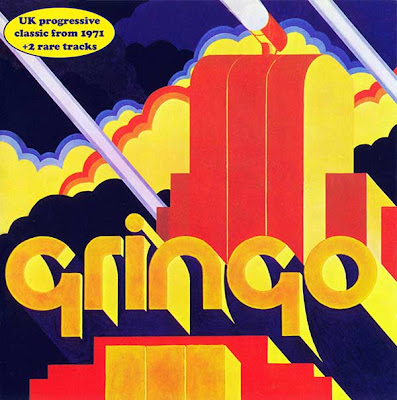 Tapestry Of Delights:
Evolving from student beat groups, Utopia / Toast, in sixties Bath, Gringo toured in Europe and even made a living with a club residency on the south coast of France. They were opening act on a UK tour featuring Barclay James Harvest and Caravan. Their recorded legacy is a quality album of pop-tinged progressive rock that still sounds fresh, with a lightness of touch and many distinctive twists. The song-within-a-song piece, Emma And Harry, is worthy of note, but all nine tracks are good. It is tempting to wonder if Land of Who Knows Where may have been inspired by a certain Caravan album released the same year!
Gringo split and John Perry joined Spreadeagle but not in time to play on their only album. The Caravan connection reappeared and he joined that band in time for the Girls Who Grow Plump album. He played later with Quantum Jump, Curved Air and Aviator and did a host of session and solo work. Henry Marsh sampled chart success with Sailor, and Simon Byrne worked with Brotherhood of Man among others. There you have Gringo, an overlooked band and album, worth discovering. The B-side of their single is a non-album track. 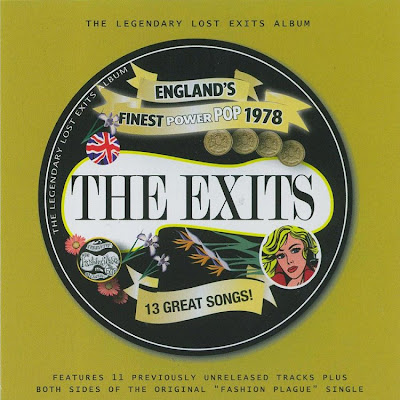 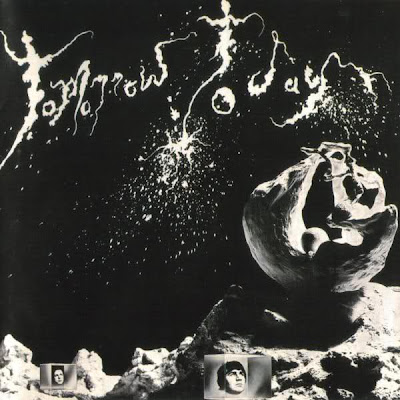 The unusual power duo of keyboardist / vocalist Eddie Hardin and drummer Pete York made a few albums in the late '60s and early '70s, and were aptly described as a cross between Traffic and Procol Harum. They leaned closer to Traffic than Procol Harum, with their blend of hard rock, soul, progressive, and jazz influences; the swirl and swell of Hardin's Hammond organ; and Hardin's Stevie Winwood-esque vocals. Read more 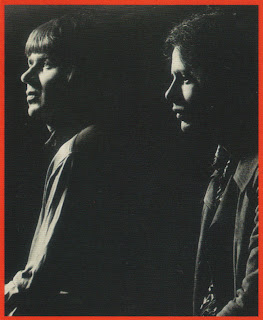 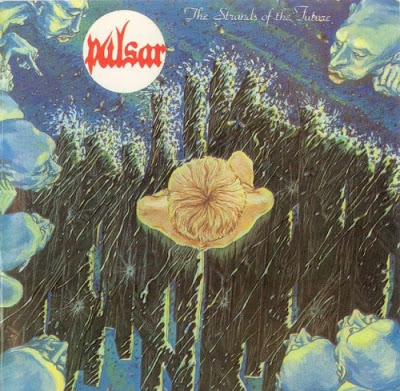 Тracklist:
1. The Strands Of The Future
2. Flight
3. Windows
4. Fool's Failure 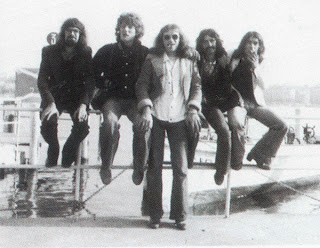 Email ThisBlogThis!Share to TwitterShare to FacebookShare to Pinterest
Tags: flac, Progressive rock, Pulsar, The Strands Of The Future 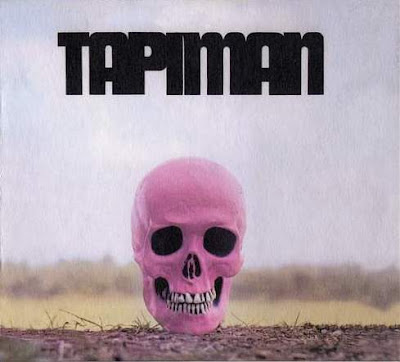 This Spanish power-trio, being one of the pioneers of hard rock in Spain, made this excellent hard-to-find heavy prog gem in 1971. Their music had influences of Led Zeppelin and Cream. They made another album in 1979. Their sound is typical hard European heavy rock, full of good riffs with some psychedelic & progressive touches. The loud heavy music is somewhat associated with the music of Pink Fairies. Drummer J M Vilaseca sadly died in 1994. 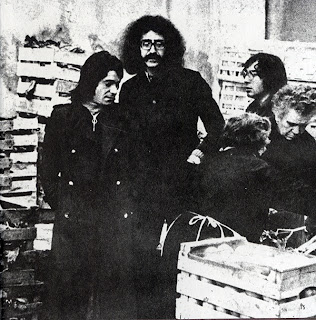 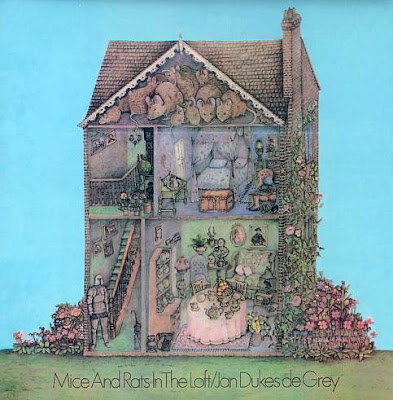 Тracklist:
1. Sun Symphonica
2. Call Of The Wild
3. Mice And Rats In The Loft 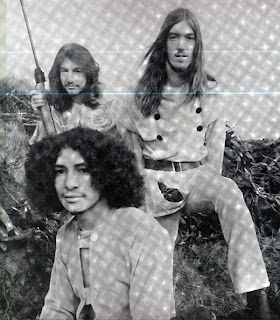