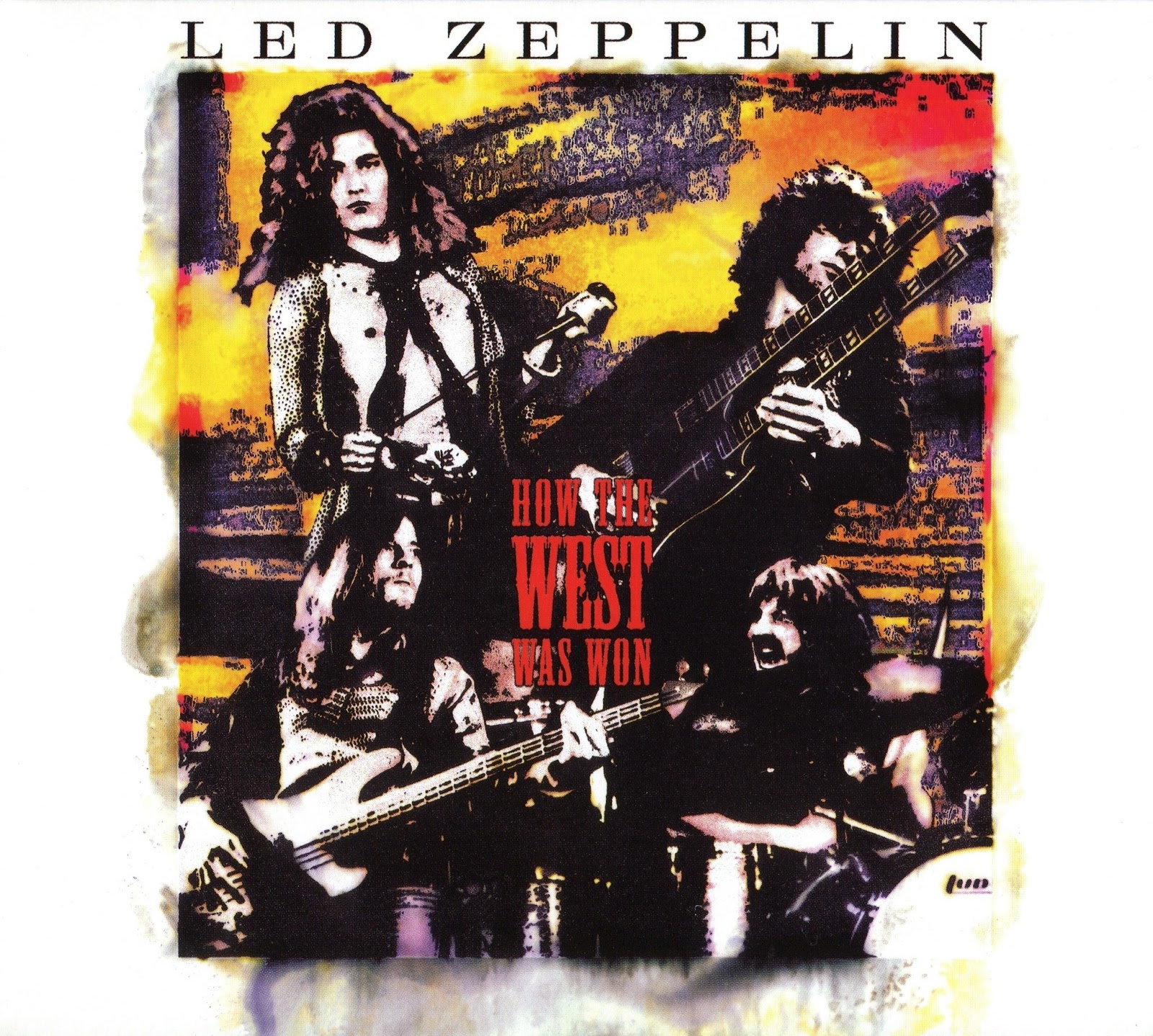 Editorial Reviews Product Description
The West was Los Angeles and Long Beach, where Led Zep performed two legendary shows in June 1972, which have been seamlessly edited together to form one incredible live album. Probably the highlight is the monstrous, 25-minute version of Dazed and Confused , but the 23-minute medley based on Rock and Roll comes close. Great performances, great price!

Amazon.com
For a band with such an overarching legacy, the official record of Led Zeppelin's legendary and unpredictable live act has heretofore been poorly represented by the disappointing, scattershot soundtrack to The Song Remains the Same. But this triple-disc live set (culled from 1972 Long Beach/LA shows in advance of Houses of the Holy) addresses history with a vengeance, if a few decades late. These shows have rightfully assumed cult status in the bootleg market, showcasing a band at the peak of its creative and performing powers. Zep faithful will welcome the belated release as evidence for enduring loyalty, but younger fans may find its diversity and dynamics even more enlightening--indeed, whole careers have since been built on the musical ideas Jimmy Page and company toss off here as decorative filler. Crucially rooted in the amped-and-hammered American blues of the guitarist's former band, the Yardbirds, the marathon workouts of "Dazed and Confused" and "Whole Lotta Love" (which consume nearly an hour all by themselves) somehow encompass Ricky Nelson, Morocco, James Brown, Holst, Elvis Presley, and Muddy Waters amidst their trademark sturm und drang, while the acoustic set that closes out disc one showcases the band's and particularly Robert Plant's good-natured, crypto-Celtic folk appeal with energetic aplomb. Bigger and brasher than just about any rock act that followed in its historic wake, yet ever fan-loyal to its myriad influences, Led Zeppelin's live juggernaut finally gets the monument it deserves. --Jerry McCulley