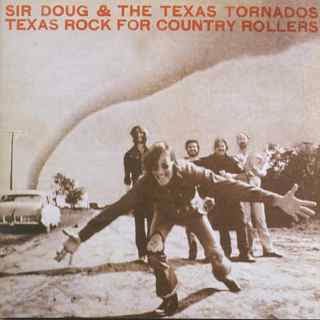 This one I never heard it before.Fine album and I thank you.Cheers...

@kobilica Great to find a Doug Sahm fan out there. More to come. Thanks for the comment.

Nice blog; LOVE the Sahm stuff-- it is hard to find!