The Clique - Sugar On Sunday: The Definitive Collection (2006) [Re-post by request] 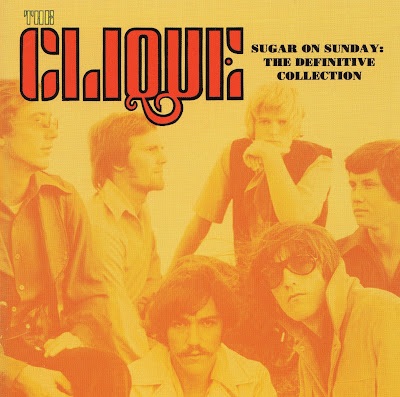 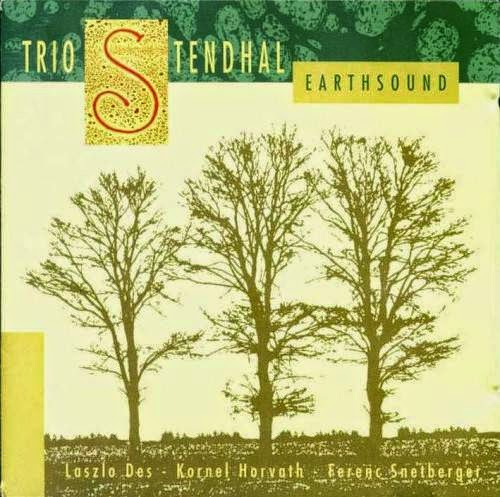 László Dés ounded the band Trio Stendhal with Ferenc Snétberger and Kornél Horváth. They played chamber music in a unique line-up and had extraordinary success all over the world. The band toured in Austria, Italy, Spain and other countries of Europe, but even in India. 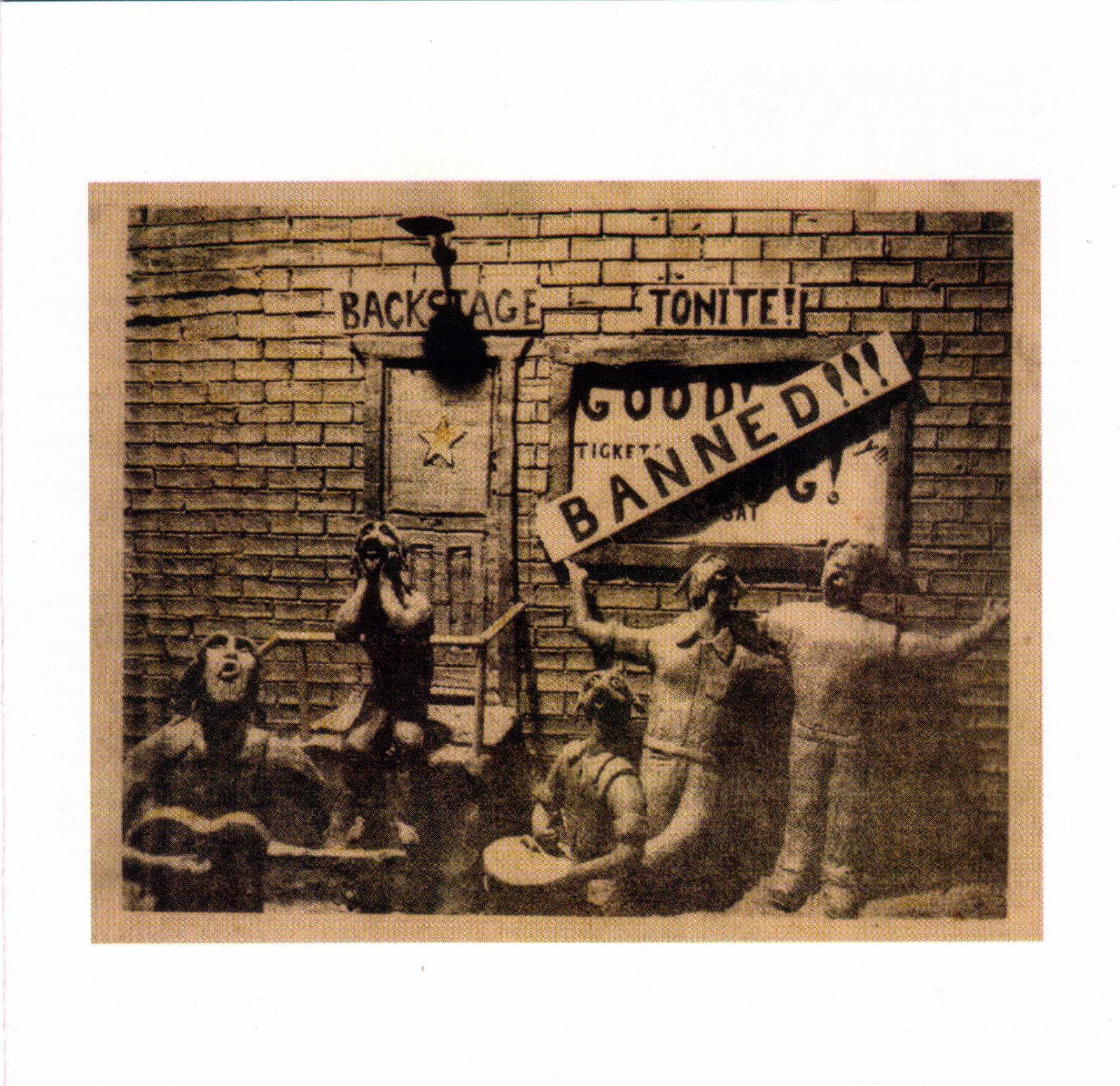 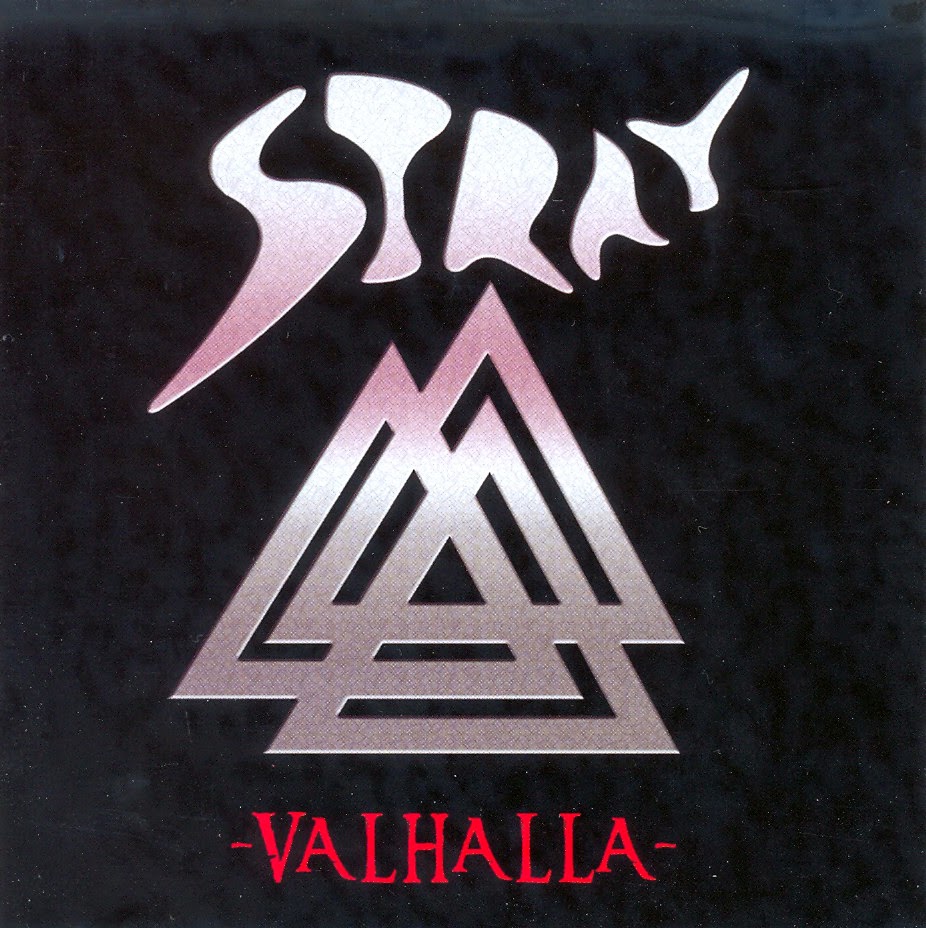 2010 album from the veteran British rockers. Produced by Chris Tsangarides (Gary Moore, Lizzy, and Sabbath) the songs are given a powerful Hard Rock edge and are a testimonial to a band that has been around for 40 years. Del Bromham has morphed over the years into a confident and entertaining front man with both striking and individual vocal duties and his renowned guitar pyrotechnics. Valhalla is an album that showcases both Del's strengths singularly and the bands abrasive style collectively and unlike just about anyone else from his era. The album has dragged the band's '70's-rooted brand name into the 21st century with plenty to spare.